A young couple, both 33 years old, had the night of their lives in it last Saturday Holland casino Nijmegen. The couple won the jackpot of almost 2 million euros on the Mega Millions slot machine.

The jackpot fell just after midnight, the Holland casino announced on Sunday. The exact amount that the couple has won is € 1.918.039,65. The winners of the huge prize want to remain anonymous.

Of course it was a nice party when the check was handed over. The happy couple, who are regular guests of the Holland casino Nijmege, received enthusiastic applause from the other visitors.

Unfortunately, it was not possible to toast directly with champagne due to the current corona rules. The catering industry in the Holland casino must also close at 10 am. To make up for this, the couple was invited the next day for a delicious dinner and they were toasted with a glass of champagne.

The Mega Millions slot machine is a much played slot machine in the Holland casino. This slot machine can be played with a minimum bet of 1 euro per spin, and a maximum bet of 5 euros. To have a chance to win the big jackpot, you have to bet 5 euros per spin. The jackpot is won when 5 Mega Millions symbols appear on 1 payline. If you bet less money than the 5 euros per spin, the amount you win will also be less. About a year and a half ago, the jackpot also fell in the Holland casino Nijmegen when a player bet 1 euro per spin. With this, the lucky player still won 75.000 euros! 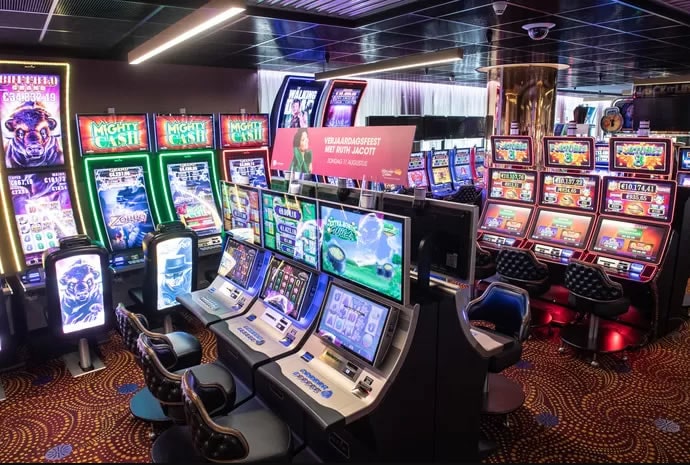 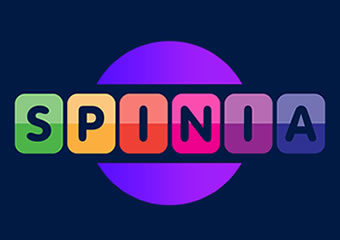 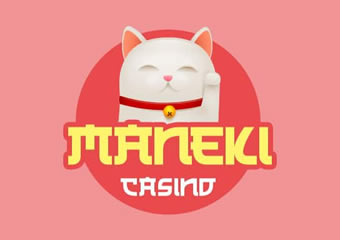 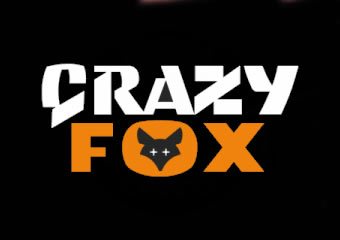